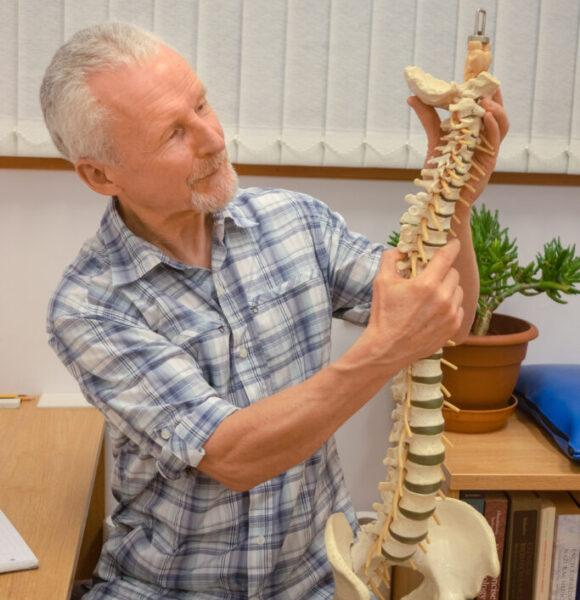 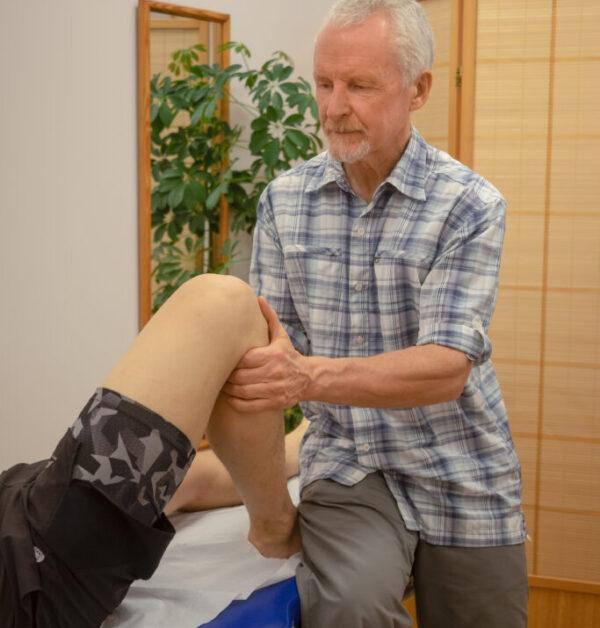 He completed a six year training in osteopathy and naturopathy at the College of Osteopaths in London, qualifying in 1993.

He is author of the book “Beating Sports Injuries” published by Mitchell Beazley and has written numerous magazine articles plus regular newspaper columns.

Andrew is committed to the ongoing expansion of his knowledge and skills, undertaking regular post-graduate development.

He has delivered post-graduate training for Osteopaths, Doctors and other health professionals, and has taught the osteopathy module on a Complementary Therapy degree. 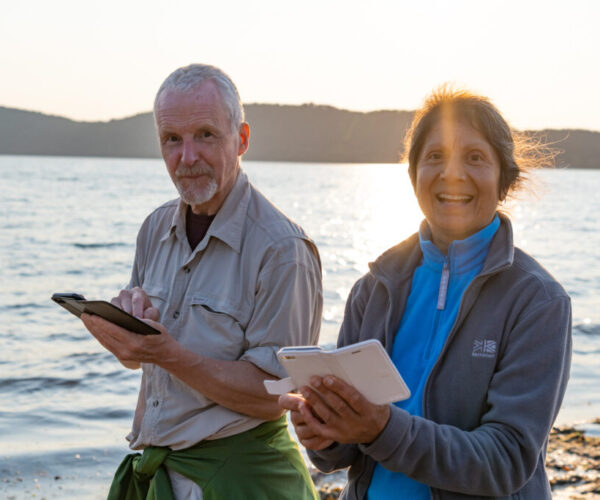 Andrew’s wife and the friendly voice at the end of the telephone line.

Jyoti will call you to arrange or alter any appointments.

She will ask triage questions as well as taking down basic contact and personal details such as your occupation and date of birth.

Jyoti has been the receptionist for their osteopathy business for as long as Andrew has been in practice.

With 3 decades of experience, she’s happy to answer any questions you might have about your appointment…

The Pallas family moved to Oban in 2003 and wouldn’t consider living anywhere else.

In addition to his fascination with his work, Andrew likes to think of himself as a woodworker, loves hill walking, and has played the drums for more than thirty years. The last two interests are additional reasons for living in such a beautiful and remote area as Argyll and Bute! 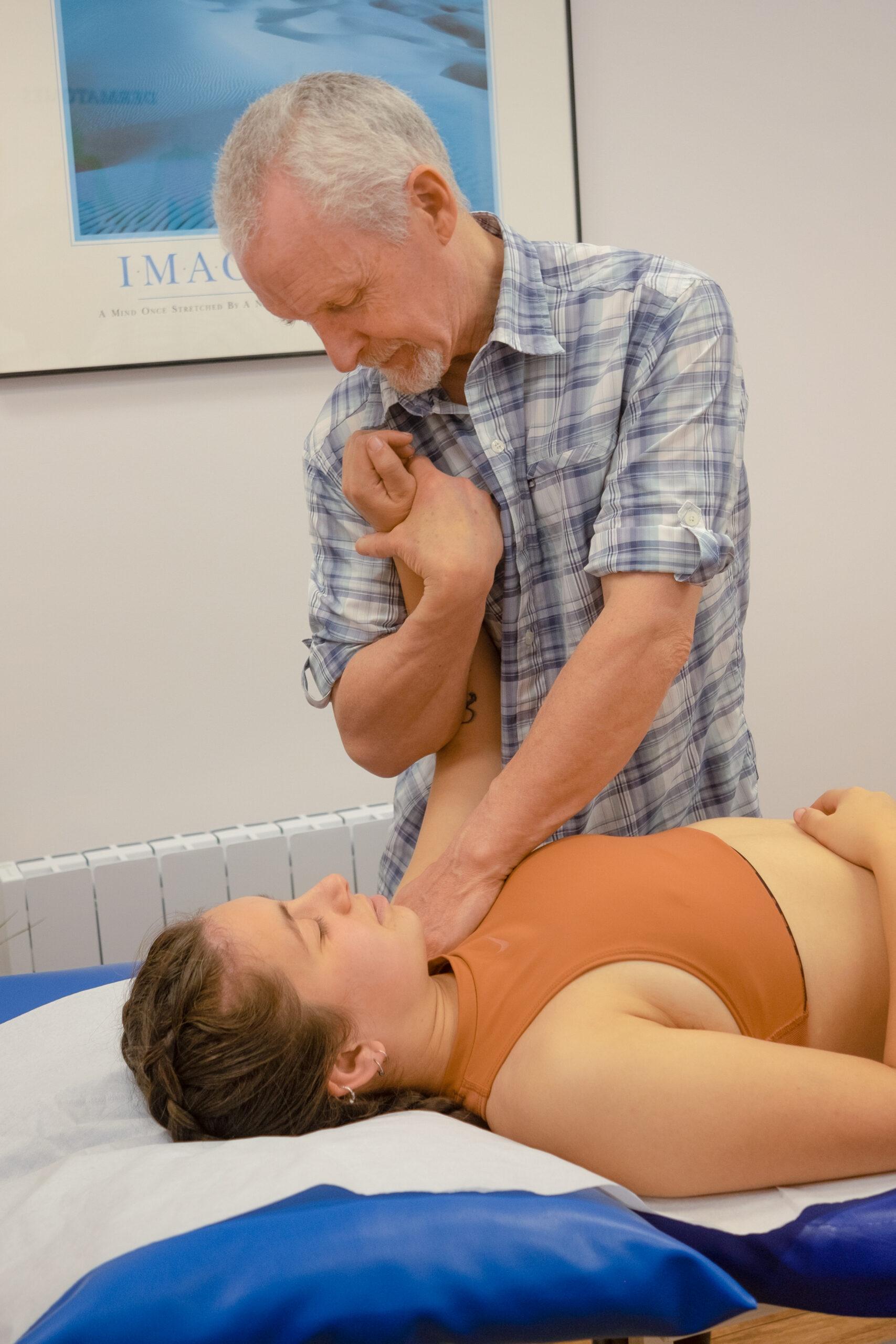 What to expect from your first appointment?

Book an osteopathy appointment in Oban

We use cookies on our website to help give you the best experience by remembering your preferences and repeat visits. By clicking “Accept All”, you consent to the use of ALL the cookies. However, you may visit "Cookie Settings" to provide a controlled consent.
Cookie SettingsAccept All
Manage consent

This website uses cookies to improve your experience while you navigate through the website. Out of these, the cookies that are categorized as necessary are stored on your browser as they are essential for the working of basic functionalities of the website. We also use third-party cookies that help us analyze and understand how you use this website. These cookies will be stored in your browser only with your consent. You also have the option to opt-out of these cookies. But opting out of some of these cookies may affect your browsing experience.
Necessary Always Enabled
Necessary cookies are absolutely essential for the website to function properly. These cookies ensure basic functionalities and security features of the website, anonymously.
Functional
Functional cookies help to perform certain functionalities like sharing the content of the website on social media platforms, collect feedbacks, and other third-party features.
Performance
Performance cookies are used to understand and analyze the key performance indexes of the website which helps in delivering a better user experience for the visitors.
Analytics
Analytical cookies are used to understand how visitors interact with the website. These cookies help provide information on metrics the number of visitors, bounce rate, traffic source, etc.
Others
Other uncategorized cookies are those that are being analyzed and have not been classified into a category as yet.
SAVE & ACCEPT
Powered by

As you can probably guess, for everyone's safety, attending the clinic will include copious hand washing/sanitising…